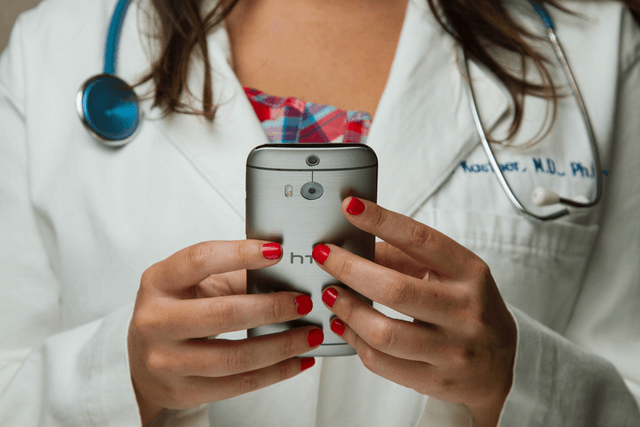 The Challenges of Clinical Research

Working in a Clinical Project is challenging but rewarding. It also requires the support of many different stakeholders. These include industry sponsors, Clinical research Organization (CRO), patients, hospitals, and regulatory agencies or ethic committees. Aside from investing on the right people to on-board for the study, the Clinical Operation experts will also be investing on infrastructure and equipment. In addition to that, the study will also be needing expertise in legalities, securing permits, and recruiting labor. They will also be needing scientists, IT specialists, and other professionals in their respective niches that would be deemed by the research team if needed. These considerations pose a challenge to conduct Clinical Projects but nothing worth having comes easy.

The IOM (Institute of Medicine) in 2010 pointed out that there is a lack of strong evidence to support the majority of treatments available today in their published report entitled “Transforming Research in The United States: Challenges and Opportunities: Workshop Summary”. Medical advancements have made it easier for people to access healthcare, but without much research behind these treatments there could be problems down the line. Unfortunately, the United States lacks a clear idea of what areas of clinical projects should be prioritized and it doesn't allocate resources properly to those areas.

The federal government, private industry, academic institutions, voluntary health organizations and payers each have individual motives to ask research questions that are specific to their needs. The value of every clinical trial isn't always the same and is judged by stakeholders according to their own cost-benefit calculations. In this way, reflecting the diversity of stakeholder opinion, trials are conducted.
Companies need to consider that they will need clinical trials to get their products approved by the government and, as such, they should allocate resources accordingly. Participants of the workshop noted that clinical projects focus on the needs of companies and society, at least in general, has different priorities. These discrepancies between the priorities of society and industry, as America debates whether to address the current gaps in clinical projects, is notable.

Janet Woodcock, one of the FDA’s major directors, sees bridging the gap between research and clinical practice as one of the most important shortcomings that is facing clinical projects today. This lack of physician involvement in clinical projects slows the number of referrals to clinical projects studies, as well as limiting the number of investigators on board to conduct these studies. That being said, the findings of research in academic medical centers are less likely to be adopted into daily practice than research conducted in community settings. Low adoption rates of quality healthcare standards are prevalent and can be seen in a recent study examining 439 indicators of health care quality for a wide range of medical conditions. The survey showed that Americans receive on average less than the recommended level of care.

Most clinicians would like to see more research conducted on how best to implement evidence-based practices in their everyday clinical practice. Clinical researchers need to focus on how research can be made relevant and grounded in community practice. But Woodcock said that one of the biggest barriers to successfully translating study results into practice is the divide between physicians conducting research and those in community practice. She argued that developing a truly learning health care system capable of self-evaluation and improvement requires healing the rift that currently exists between these two professions.

According to a report entitled “Factors Associated with Clinical Trials that Fail and Opportunities for Improving the Likelihood for Success: A Review” by David B. Fogel in 2018, many trials were underfunded and were not able to produce a positive outcome. This problem led to ethical issues regarding the patient’s involvement. He also added that, statistically, underfunded Clinical Trials will fail to demonstrate significant levels of efficacy in accordance with the trials objectives. This means that the outcome, production, and performance of a Clinical Trial is greatly affected by its funding. In short, its success is predetermined by its financial capacity to conduct the necessary processes in order to achieve results.

The Clinical Trial Agreement is the most important document to secure in a Clinical Trial. Because it states everything the trial will do during the study. In addition to that, other agreements will be involved in creating the research protocol, including manufacturing agreements, supply agreements, consent forms with research subjects or donors and consultancy agreements with medical professionals. If the research sponsor is from out of the country, they must also have an agent who can represent them and speak for them during the clinical trial process. Just as a trial needs a representative to speak for itself during your clinical trials, so does the sponsor. The representative might be a legal expert who helps advocate the study’s case before the regulatory agencies or a marketing team who sells the drug once it is approved by regulatory agencies.

A report from the National Library of Medicine in 2012 entitled “Envisioning a Transformed Clinical Trials Enterprise in the United States: Establishing an Agenda for 2020: Workshop Summary” states that an appropriately implemented infrastructure for Clinical Trials affects the value of participation and continuous development of health care. This means if the budget for infrastructure is compromised, the experience of participants would be affected and would eventually result in drop-outs of dissatisfaction.

According to a medical article published in 2020 in ISCR (Indian Society for Clinical Research) entitled “Recruitment and Retention of the Participants in Clinical Trials: Challenges and Solutions”, a survey was conducted with 1024 participants which evaluated the perspectives of Clinical Research Coordinators on barriers to retention. It has been revealed that 60% of the participants with poor retention believed that the study lacks efficacy. The researchers also mentioned their personal narratives when it comes to conducting a Clinical Trial. Some reasons for nonadherence were Relocation or Migration to another place, History of adverse events in participation, Fear of study-related procedures, Length of study, and conflict of schedule. This means that drop-outs are inevitable in a Clinical Study whether the reason for nonadherence comes from within the system or the participant’s personal life. This poses one of the biggest challenges in a Clinical Trials because if the sample size would change, it can affect the whole study. Also, the process of finding the right candidates and recruiting them takes a whole lot of time, effort, and money as well.

Conducting a Clinical Trial is a big investment not only to the ones who will facilitate it but also to the people participating as patients. It is a big gamble and the success is not predetermined by the efforts that are being put into the work itself. However, Clinical Trials is an integral part of the society. It helps to preserve the health and welfare of every person living in the world. That’s why with all of the frontiers intimidating the researchers, it is still being done for the greater good of humanity. 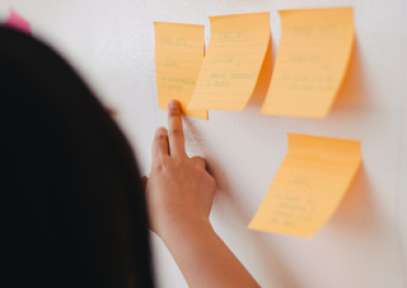 Factors To Consider In Making a Clinical Research

Clinical Research is being done to extrapolate, explain, and explore various medical concerns through data and experimentation. Basically, the objective...
LEARN MORE 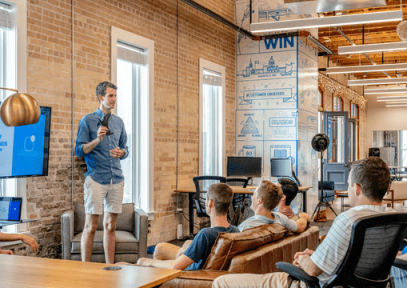 Keys To Success With Clinical Trials

Clinical Trials is a specialized area of study that faces an ever-changing environment. The shifts in this field are happening...
LEARN MORE

… a good sense of what it takes to successfully navigate challenging clinical trials to achieve success on behalf of his customers. In particular, his data and information expertise gave him the ability to mentor, support and coach teams towards a more data driven approach to strategy and outcomes. …

You can find out more about which cookies we are using or switch them off in settings.

When you visit any website, it may store or retrieve information on your browser, mostly in the form of cookies. This information might be about you, your preferences or your device and is mostly used to make the site work as you expect it to. The information does not usually directly identify you, but it can give you a more personalized web experience. Because we respect your right to privacy, you can choose not to allow some types of cookies. Click on the different category headings to find out more and change our default settings. However, blocking some types of cookies may impact your experience of the site and the services we are able to offer.

These cookies are necessary for the website to function and cannot be switched off in our systems. They are usually only set in response to actions made by you which amount to a request for services, such as setting your privacy preferences, logging in or filling in forms.    You can set your browser to block or alert you about these cookies, but some parts of the site will not then work. These cookies do not store any personally identifiable information.

If you set your browser to block or alert you about these cookies, but some parts of the site will not then work.

This website uses Google analytics cookies to store unique user data in order to get detailed data over how users use and navigate on the website.

We also use social media buttons on our site which allow you to share content and interact with your social network on platforms like Linkeldin and Twitter. These social media platforms may set their own cookies on your device. We do not control the settings of these cookies so we suggest you check the social media website for more information about their cookies and how to manage them.

Please activate the "cookies strictly necessary"; so, we can record your choice!